The liver is a vital human organ which works around the clock and performs over 500 functions to aid a human body. It nurtures and protects the body from toxic materials, infections, and viruses while cleaning the blood and supplying the body the energy it requires to function efficiently. Since a human can’t live without a well-functioning liver, a transplant is needed if the liver has crashed or the doctors have declared the presence of End Stage Liver Disease

The common technique is orthotopic transplantation, in which the native liver is removed and replaced by the donor organ in the same anatomic position as the original liver. The surgical procedure is complex, requiring careful harvest of the donor organ and meticulous implantation into the recipient. Liver transplantation is highly regulated, and only performed at designated transplant medical centers by highly trained transplant physicians and supporting medical team. The duration of the surgery ranges from 8 to 18 hours depending on outcome. 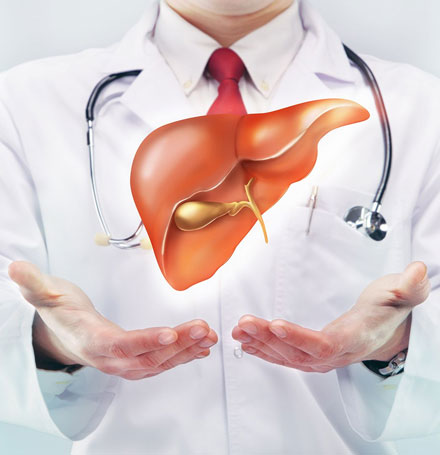 Liver disease is just as menacing a condition in toddlers, newborns, and teenagers as it is for adults. The adverse effects of a paediatric liver disease impact the child’s organ as well as their physical and intellectual growth. A chronic liver disease affects the psychosocial development of the kid which in turn affects the interactional dynamics of the patient’s life.If the liver damage has reached a point of no return, transplant becomes the sole option. The patient is registered on the organ waiting list, given a score, and treated accordingly.

If the treatment of Liver (Liver Transplant or Non Transplant treatment) in Children is not done at an early stage then there are chances for the children to experience some hindrance in growth (Physically and Intellectually). Hence timely whole body check up children is also important as it for senior citizens and youngsters. 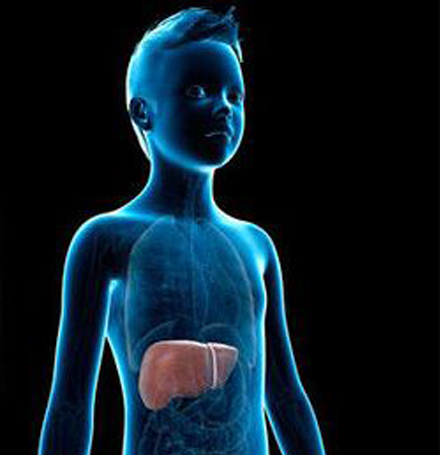 A gastrointestinal surgery revolves around the diseases of the liver, pancreas,gallbladder, small bowel, stomach, and oesophagus. Many different kinds of issues are treated under this umbrella, including liver cancer and cysts.Any abnormality found in the liver is cross checked with the symptoms that indicate benign cyst formation. If radiological imaging confirms a cyst, surgical resection (that comes under GI surgery) is performed.A part of the liver is removed as per the requirement in resection to deal with the cyst.Resection is also a part of the procedures that follow organ donation.

For most patients who need gastrointestinal surgery, a minimally invasive approach is preferable to a traditional open procedure, which may require a long incision from sternum to navel. These less-invasive surgeries, such as laparoscopy, involve very small incisions, cause less pain and allow for faster recovery. Patients go home from the hospital sooner, have fewer complications such as infections, hernias and adhesions and have less scarring inside and out. 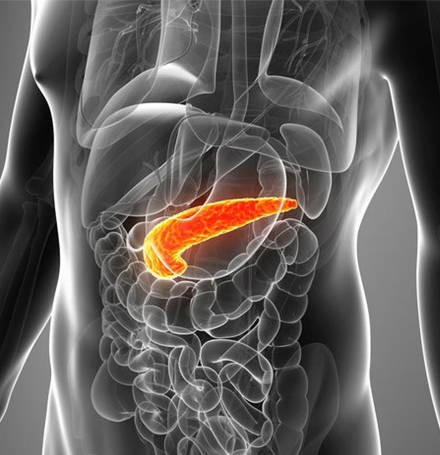 Acute liver failure is the loss of over 80 to 90 percent of the liver function in a rapid manner. The quick and otherwise unusual decline in liver function results in coagulopathy.While the liver gets more and more incompetent, the blood is filled with toxins and all sorts of viruses that the liver is no longer able to filter. These toxic elements could cause a loss of brain function, called encephalopathy.Other symptoms include jaundice, cerebral oedema, swollen abdomen, tenderness in the right upper quadrant of the body, bloody vomit or faeces, hypotension, and an abnormally flying heart rate. 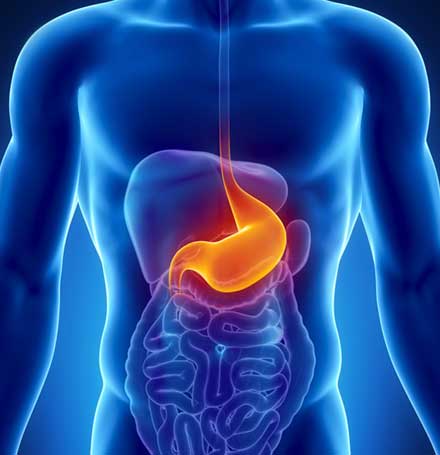 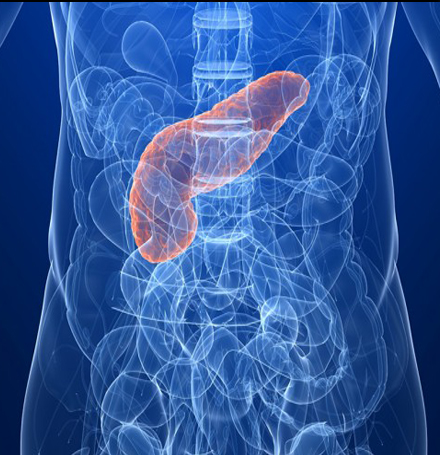 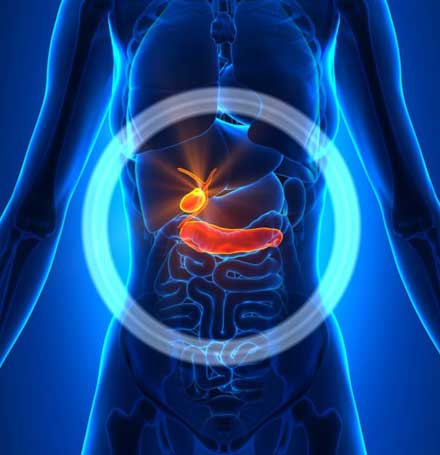 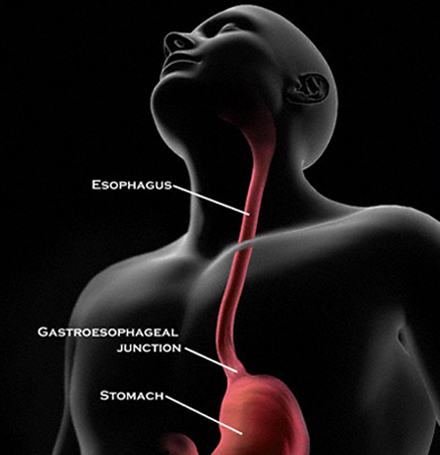 There are many types of liver transplantation and the multidisciplinary team of Dr. Abhideep chaudhary have the expertise to comprehensively treat all of them as well as help prevent certain diseases. 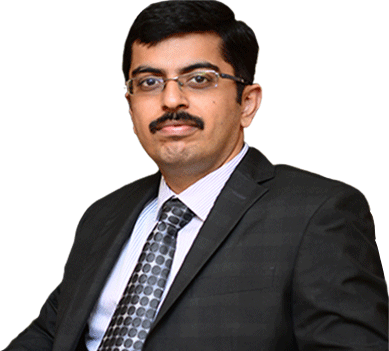 Want to schedule an appointment?